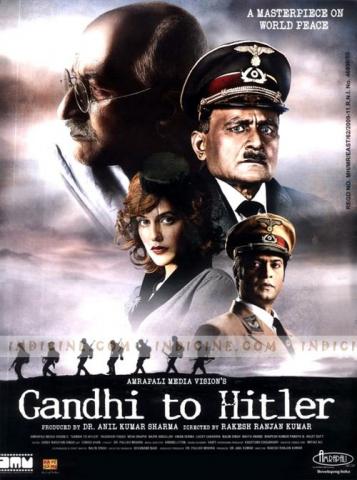 These are two letters written by Gandhi to Hitler. The first letter was penned in 1939 just before World War 2 broke out. The second was written in December, 1940, by which time the War in Europe had truly escalated to a global scale.

N.B. The cover image is from a Hindi film very loosely based on these letters.